Our inventory changes daily and pricing is subject to change. Please call first for specific pricing and availability.
Home / About Us

A Reputable Trailer Dealer for North Carolina and Virginia

At Rumley Trailer Sales we’ve been dedicated to providing the best trailers and superior service to residents and businesses in the Piedmont Triad for nearly 30 years. We offer the highest quality manufactured trailers on the market at the best prices in North Carolina. Our family is committed to going the extra mile for every customer who walks through our doors. We understand our continued good reputation among our neighbors relies on consistent, quality service, which we strive to provide every day.

Our convenient location, just north of Greensboro off US-29, makes us easy to reach for all our Greensboro, Winston-Salem, High Point, and Burlington, NC customers as well as our Danville and Martinsville, VA customers. 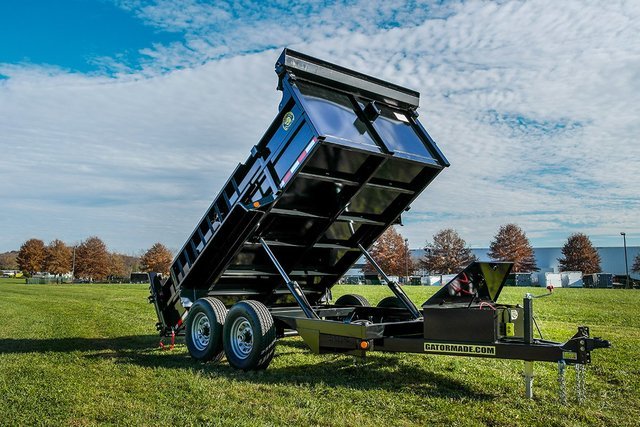 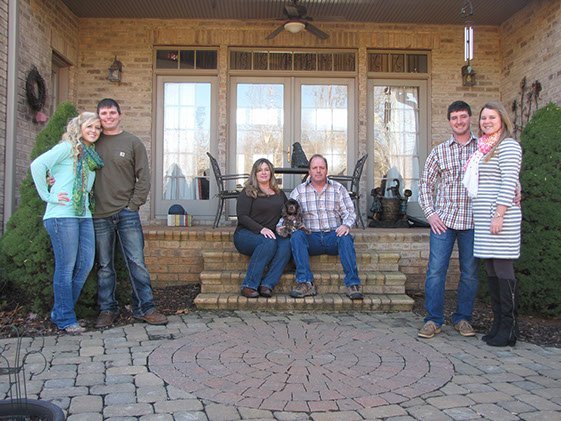 About Our Family-Owned and Operated Business

Mark Rumley began building trailers in a small garage behind his home in 1989. Four years later, after building approximately 150 trailers, he decided to change his business focus to grading and construction. After a couple years, he made the decision to go back to the trailer business, while continuing to operate as a licensed general contractor.

He shifted his focus from building trailers to reselling trailers from a variety of manufacturers. Some 20 years later, after selling more than a thousand trailers, he purchased five acres of land off Highway 29, where he built an office and repair shop. He now runs a family-owned business with his son, Dustin, who assists in the sale and repair of trailers, and daughter, Jessica, who runs the office.

Service That Goes Above and Beyond

We’ve built an excellent reputation on the high quality of our customer service. We are a down-to-earth family that works hard to go above and beyond for our customers. At Rumley Trailer Sales we always take the requests of our customers seriously. We continuously strive to provide the best trailer sales and repair services at prices you won’t find anywhere else. 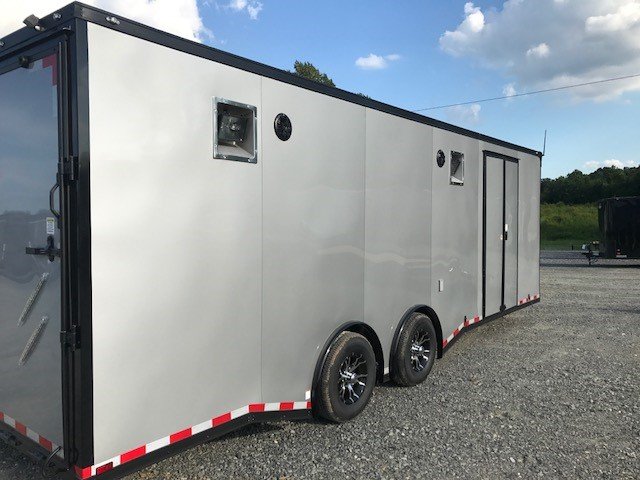